For: Make a difference in the coding world

Make a difference in the coding world 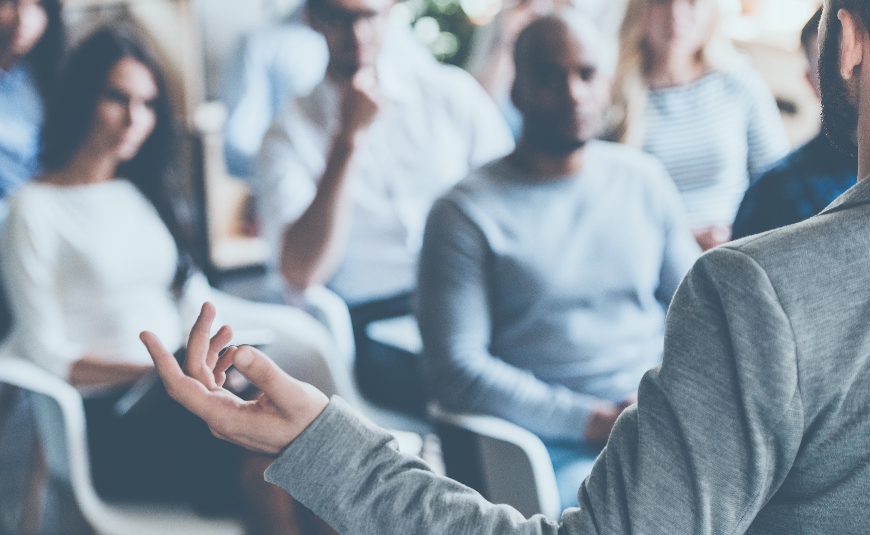 Start a petition of your own

This petition starter stood and up and took action. Will you do the same?

Of the 5,200 FDIC insured Banks In America which holds approximately $20 Trillion in aggregate assets held within them, only 144 are Minority Owned with only $250B in aggregate assets held in them though Minorities make up over 40% of the US population. Black bank ownership is trending downward with now only 20 Black Owned banks in the United States with less than $5B in assets held aggregately. This is during a time in which Black Spending Power is at an all time high; Black American’s spend $1.3 Trillion annually banking with large financial institutions & spend $1.3 Trillion with nothing to show for it!

The rise of Socialism:

Socialism is incredibly attractive when you do not have access to capital. Socialism is gaining in attractiveness due to the historic trend where minority communities lack access to capital to take advantage of traditional capitalistic opportunities. Lack of access to capital is creating a new breed of socialist driven legislation, civil unrest & dangerous extreme un-American ideology that is being driven by leveraging the huge economic disparities that exist in this country.

Promote several legislative plans created by CommCap America which will be the “Largest economic stimulus plan in the history of this country for Black, Latino and other Minority Americans!”

Other organizations that have gained influence following the death of George Floyd have their own agendas that promises unrealistic solutions (Abolishing police, releasing violent criminals, et al). We anticipate opposition from groups because we can promise and deliver on tangible positive results, whereas they continue to raise money from social unrest.

this is lona pari here

Im all in with you

lets get out the vote

This is long over due

Today: Body Snatcher is counting on you