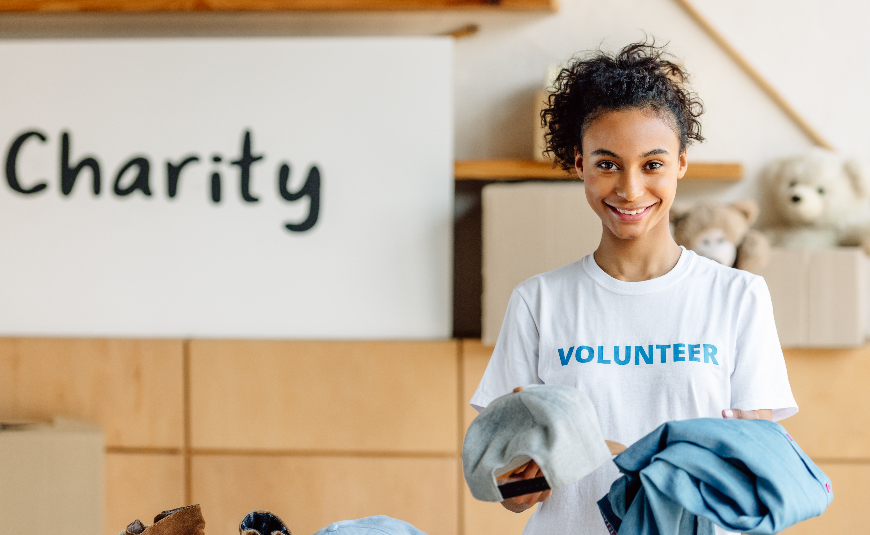 Overview Most people living above the poverty line in America might not know the true realities of the poor. In the last few years, the number of people living in poverty has increased, which implies that things are not getting any better. According to the U.S. Census Bureau, the poverty rate in America was 12.3% in 2017. This means that 39.7 million Americans lived in poverty. By the next five years, Unconditional seeks to reduce the population of people living in poverty at least by half. By doing so, the underprivileged and vulnerable individuals will have an equal right to access basic resources, financial services, and they will be able to access the new technology. In order to achieve this, we will come up with programs and strategies that invest in poverty eradication. Some of the alarming facts about poverty in the United States are; Statistics i. The United States has the largest wealth inequality gaps in the world, where the wealthiest one percent of the households own more than 40% of America’s wealth. ii. According to the United States Census Commission, in 2016, around 43.1 million Americans were living in poverty. iii. Poverty affects people of color and women more in the United States, and African Americans have a poverty rate of 27.4%, making them the highest ethnicity group to be affected by poverty. iv. Older people struggle a lot to keep up with rising health care bills, rising house costs, and utility costs, and most of them do not have enough funds to carry them through. What We Do i. Bring in more innovative solutions like participatory decision making, beneficiary capital building, and multi-party co-financing ii. Complement the government in mobilizing additional resources that will benefit the Americans and improve program results by our involvement in project monitoring, management, and evaluation. iii. Provide holistic development and humanitarian aid programs to all citizens in need regardless of their race, sex, religion, or nationality. iv. Partner with compassionate donors and skilled volunteers to reduce inequality and poverty. v. Work with our partners to make the public understand the importance of the elderly in the society since, in most cases, they are neglected and poor. 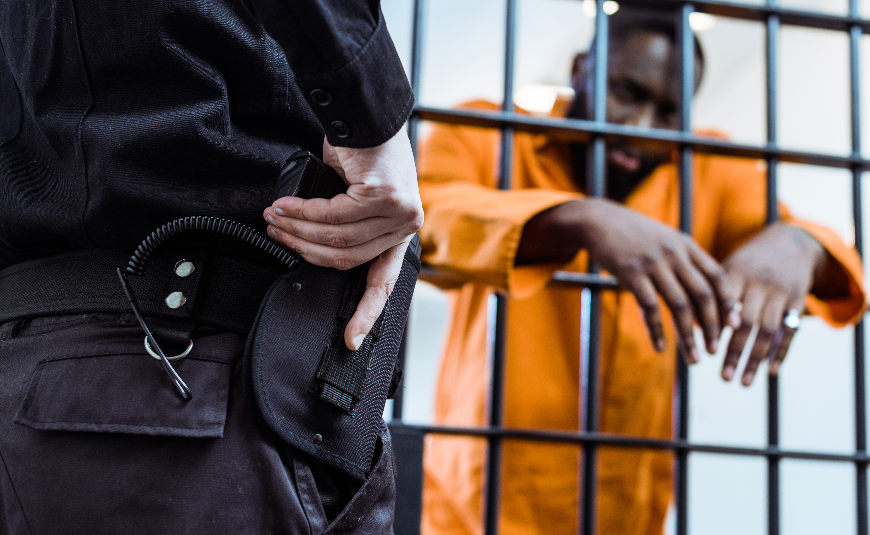 The BLUEPRENT is undoubtedly the most complete recidivism solution in the market today, whether a juvenile faci...

The proportion of young adults and youths residing in the U.S. who have dropped out of high school declined fr... 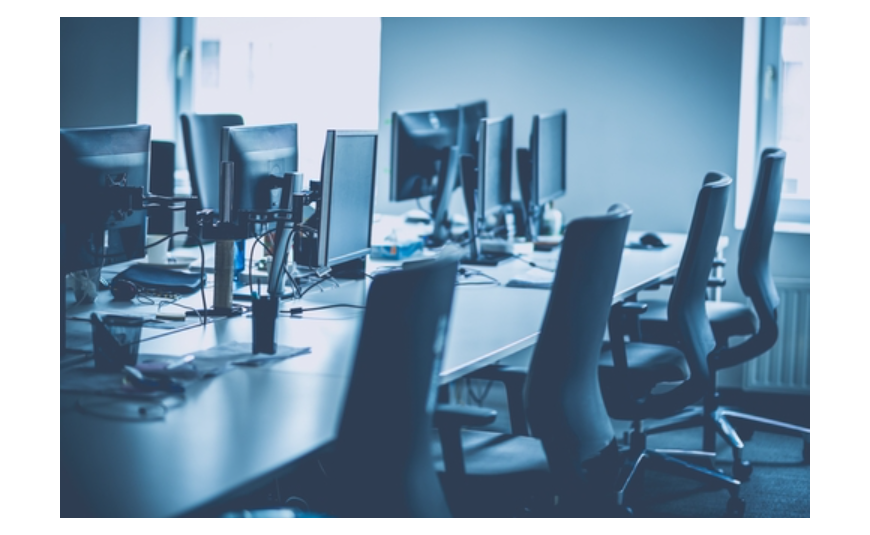 Equality in education leads to equality in life. Extensive research has demonstrated that children's social...